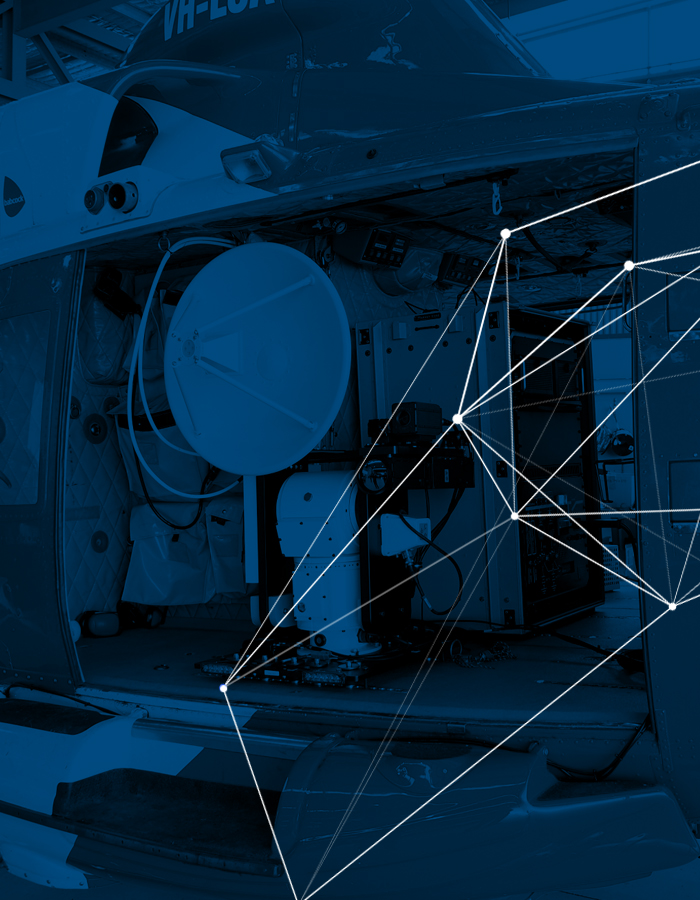 Established in 2008, Aidin Technologies Ltd are located in the heart of the electronics city of Bangalore, India. Aidin Tech are experts in the design and development of Radio Frequency (RF) and Microwave, Custom Power Supplies and other Electronic Warfare (EW) related products for the Defence and Aerospace industry, they are also certified for defence manufacturing.

Back in April 2019 Vision4ce were briefed to supply Aiden Technologies with a vessel surveillance system that consisted of multiple component parts. The design phase took three months to come to fruition and to date Vision4ce have supplied three complete systems which have been deployed by the Indian Navy. The systems supplied are land based enabling them to look out to sea to test electromagnetic signatures of maritime vessels. A small dynamic tracking platform is used to track vessels and a second slaves to the same bearing to measure RF. 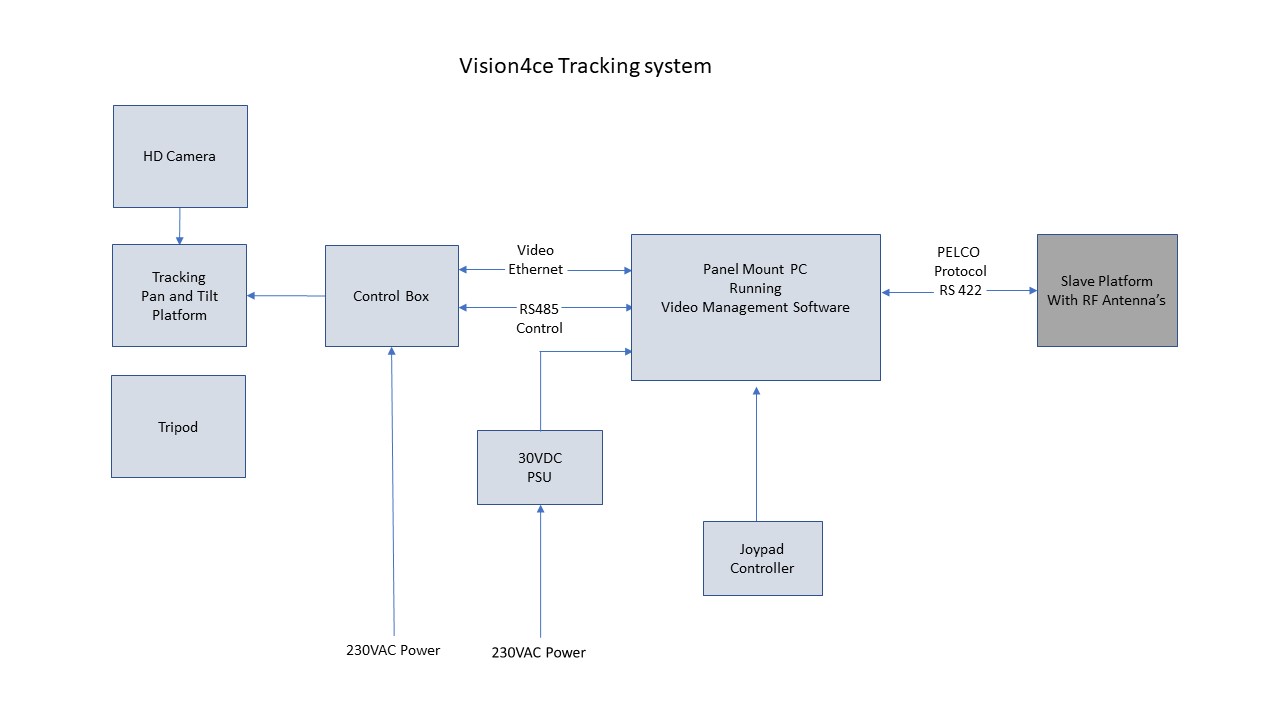 The panel mount PC controls the main system computer for the Electro Optical Director (EOD), it connects directly to the tracking platform and sensors and runs the Video Management System (VMS) application software which controls the tracking platform and camera, and provides an interface for slaving the second tracking platform. The Panel mount PC consists of a 15” Touchscreen (figure 2).  The Pan and Tilt platform is mounted on a high spec tripod and is used for tracking targets of interest (figure 3) and the system is operated with a Joystick and the touchscreen (figure 4), which operates the VMS application software (figure 5). 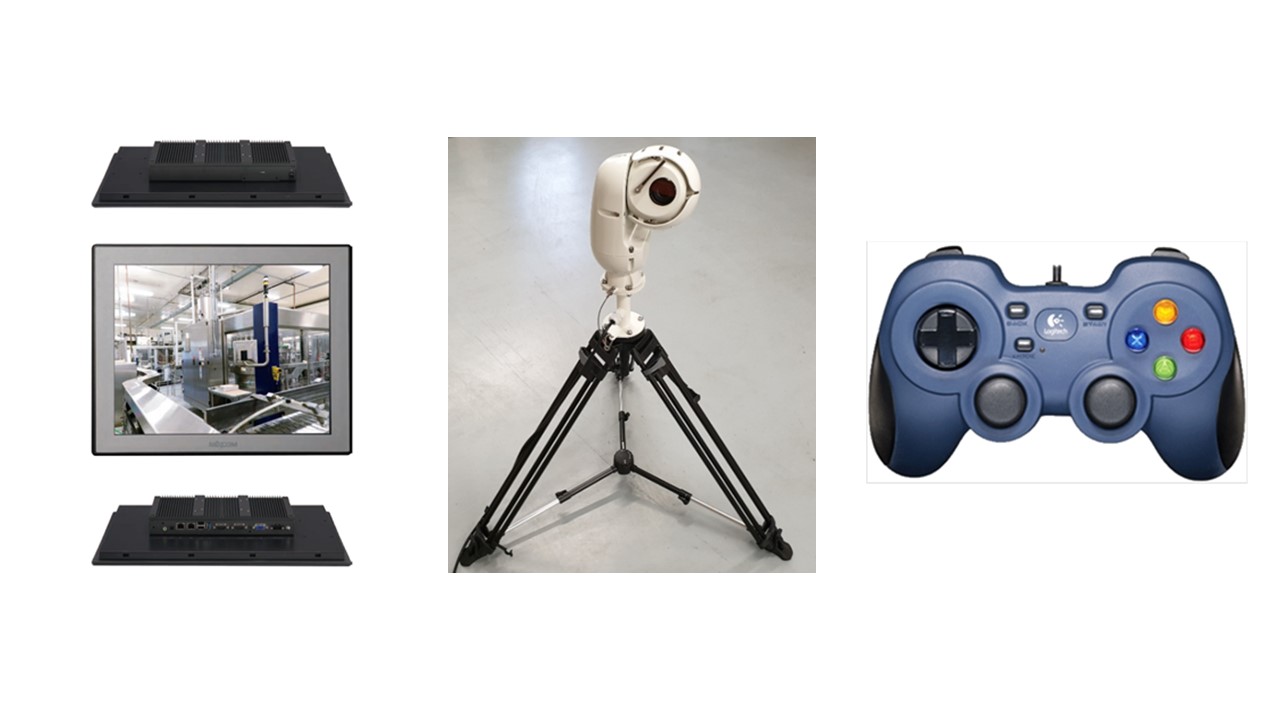 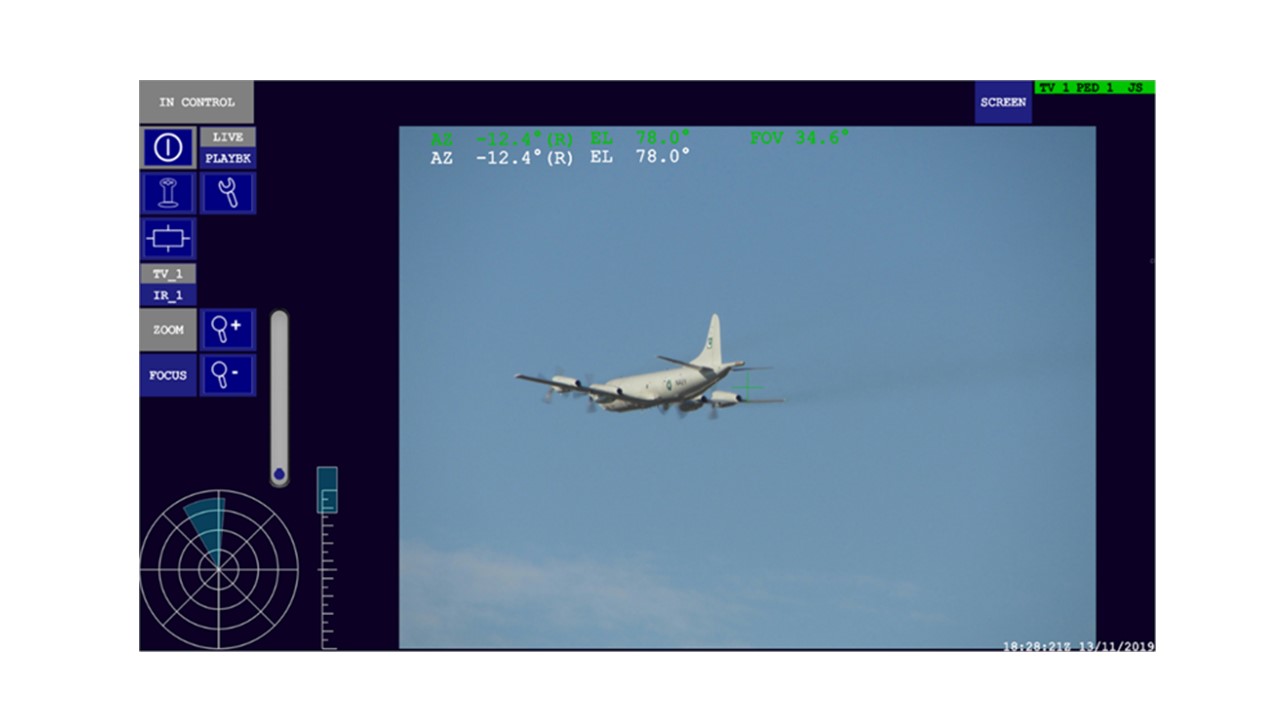 The function of the Automatic Video Tracker is broken down into two processes, Object Detection and Object Tracking. These are mutually exclusive processes; the video tracker either detects potential objects, or tracks a single object (Figure 6). 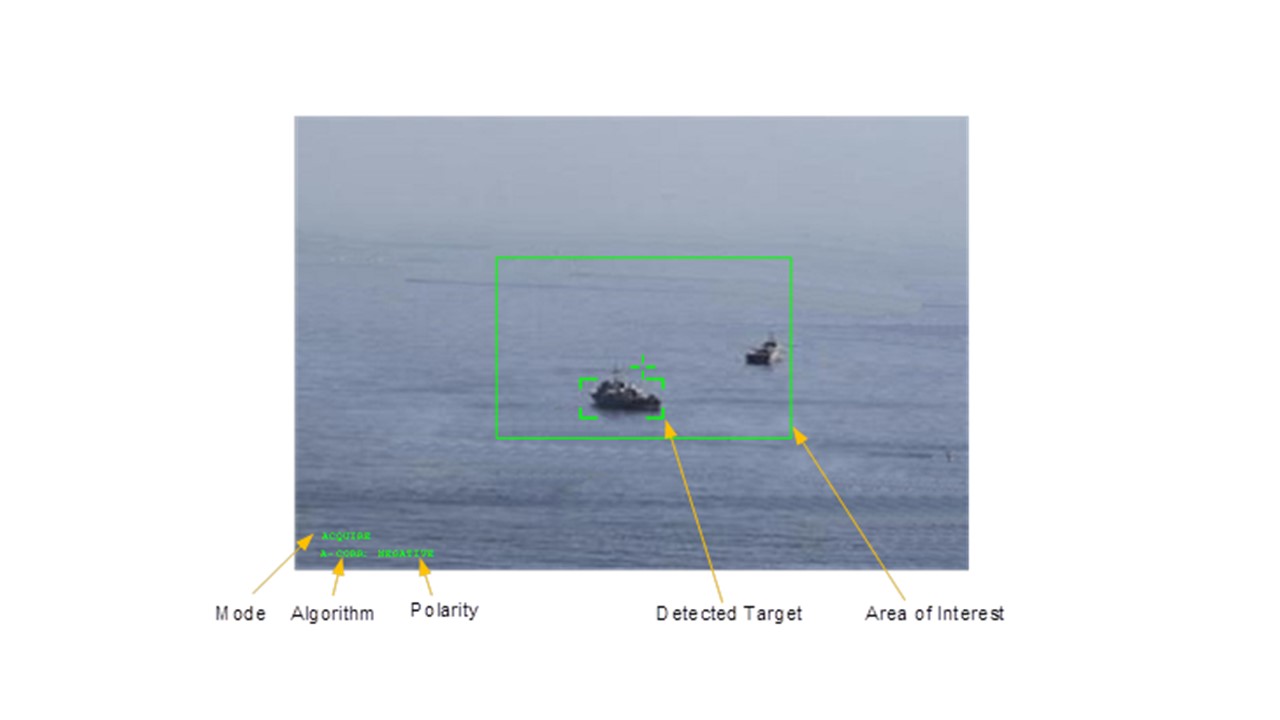 The Video Management Software (VMS) controls the Electro Optical Director EOD, TV sensor, Tracking and Slave platform interface.  The user interface and control methodology has been designed to minimize operator involvement whilst maximizing the quality of the information available. The user interface has been designed to be intuitive to the user and provides custom configuration and the software is simplified for easy touch screen interface and joystick control.

Testimonial (based on the GRIP View from Vision4ce)

Aidin Tech were asked to supply an Electronic Warfare test system that needed to lock onto a slow-moving target from a camera and their antenna pedestal system needed to move in sync with the camera, both in Azimuth and elevation. The team at Aidin Tech did a thorough evaluation and concluded that Vision4ce could offer the solution they were looking for.

We are happy with the support that we received from Vision4ce, from brief to delivery and are happy that the project was value for many and executed successfully.